Team enrollment for the 2023 edition has been opened! Register via this link. The sixth Fermentation Festival will take place on Friday 16 June 2023. 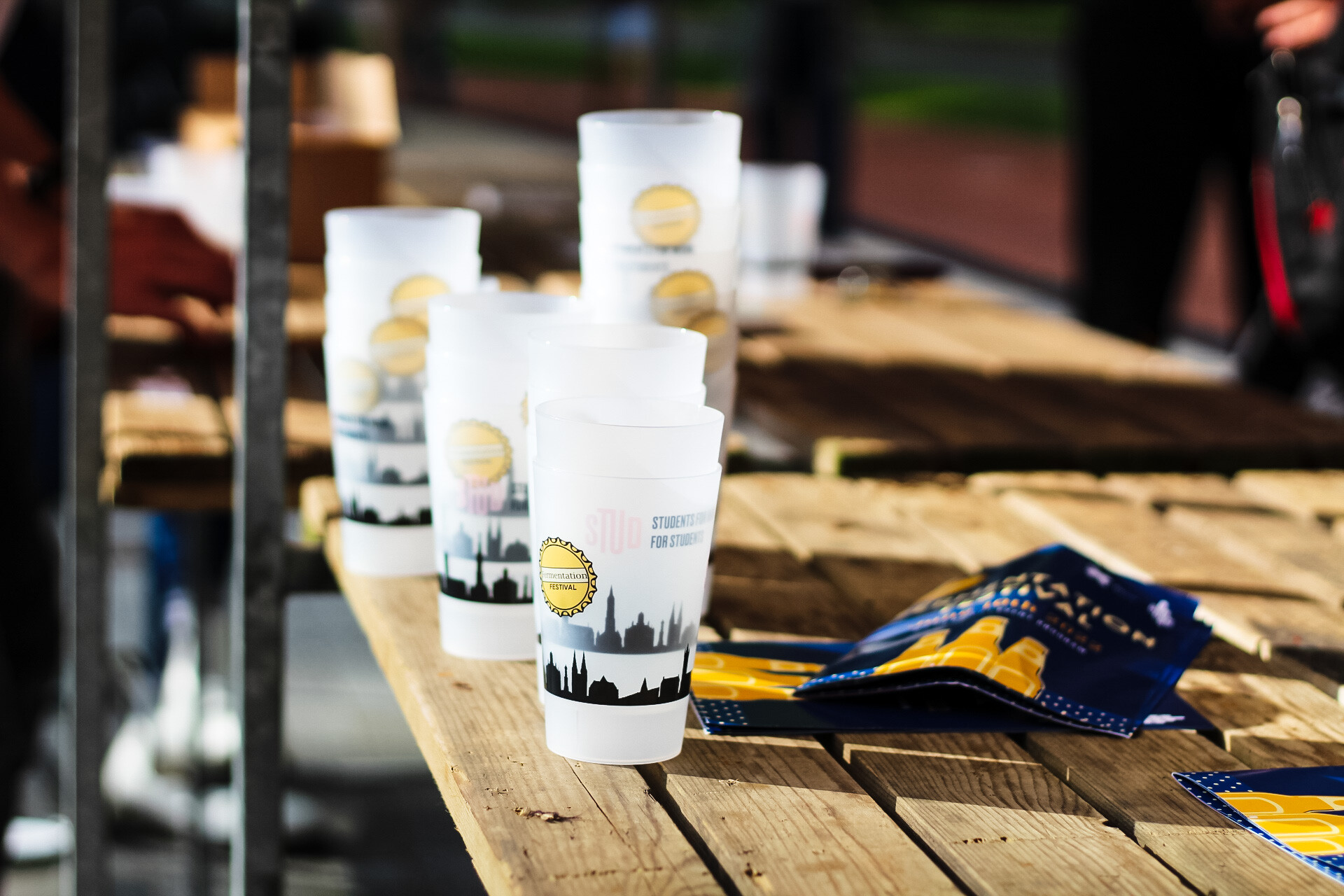 In the study program Life Science & Technology students learn a lot about the living cell. From the most fundamental processes in the cell, to the biotechnology applicable to the cell. Although this is a very specific area in the field of microbiology, the living cell is used for the production of all kinds of substances. From biofuels to food, the living cell produces it all. A specific process, called fermentation, is an application of the living cell that people have been perfecting for many years, for one specific purpose: an enjoyable beer!

Although the field of fundamental cell processes and applied biotechnology is very difficult, S.A. LIFE is eager to familiarize people with the applications of our field. For this reason, S.A. LIFE organizes the Fermentation Festival every year. During the Fermentation Festival every participating team can familiarize themselves with the application of the living cell and, at the same time, brew a tasty beer themselves! 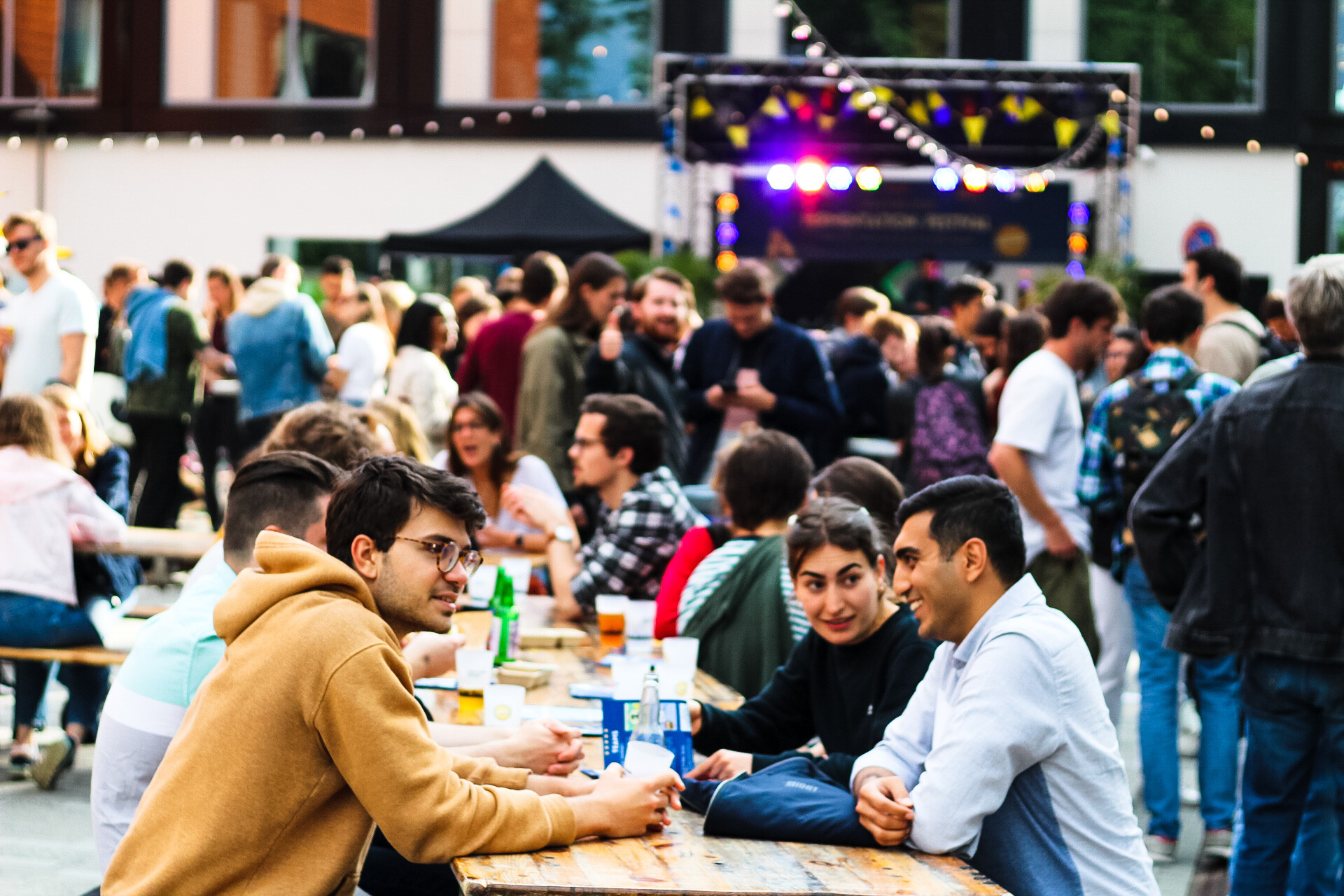 Before the Fermentation Festival starts, each team will receive a short course in brewing beer; what to do and what not to do. Each team also receives a fermentation barrel and a small fee for the required ingredients from S.A. LIFE. From that point on, each team, has complete freedom in what beer they want to make, be creative and come up with something new!

On a sunny day the festival will take place outside. Each team will get a booth to sell their own brewed beer! In previous editions there were bands, food trucks and many other activities present at the Fermentation Festival. In addition, there is also a jury, consisting of real beer connoisseurs and professional brewers, who will choose the most creative and tastiest beer!

The fourth edition of the Fermentation Festival ('20-'21) took place online on the 11th of June 2021. This digital edition can be viewed via the following link. To give you an idea of what a physical edition would look like, an aftermovie of the fifth edition in 2022 has been made! This aftermovie can be viewed down below.

Registrations for the Fermentation Festival usually open in the first few months of the calender year. This way, the participating teams will have enough time to familiarize themselves with the brewing process and prepare for the festival. More information, updates and photos of previous years can be found on our Instagram page (@Fermentation_Festival) and our Facebook page. For further questions we're available at fermentationfestival@svlife.nl. 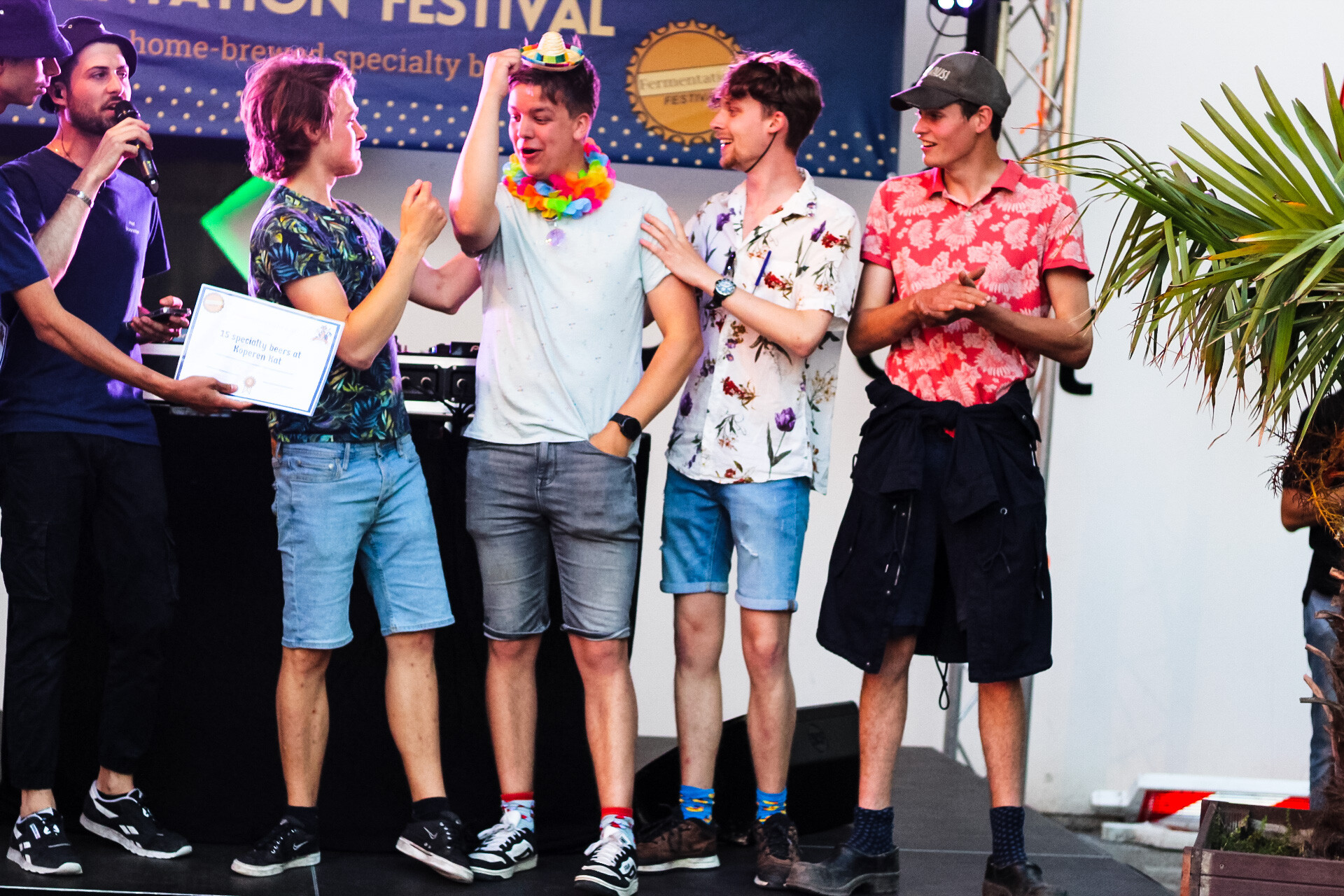